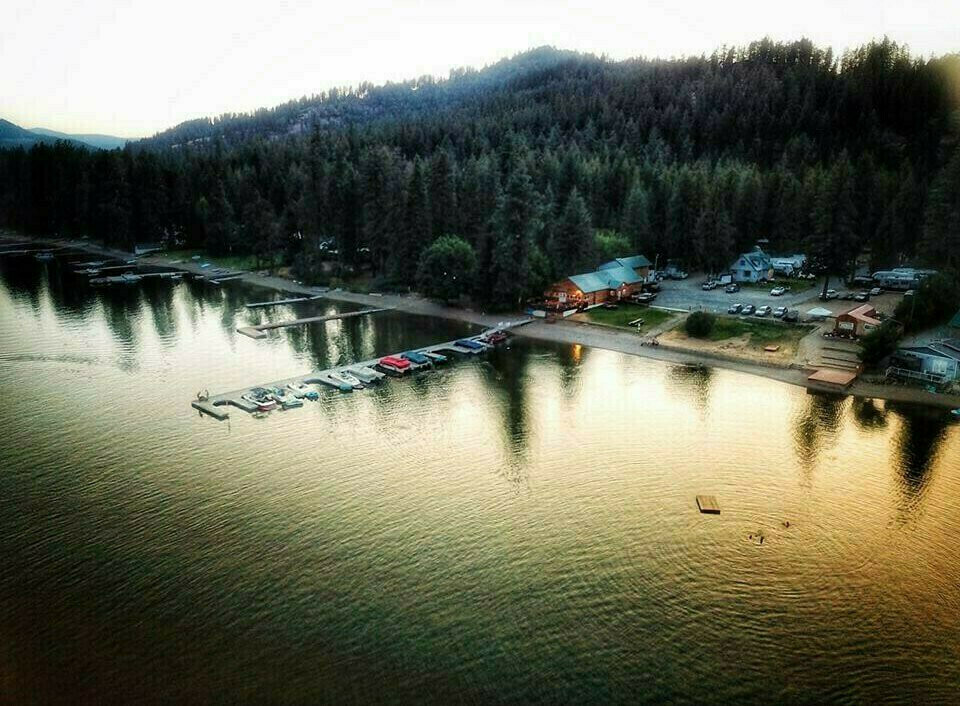 Wow! That was crazy!

We hadn't anticipated this summer would be quite so crazy. I had entered all the daily numbers from last year into a spreadsheet so that I could graph them and compare them to this year. I found that we had a sudden, and sizable, drop in business at the end of last July that we never bounced back from. After talking to several locals, it seems that the smoke arrived right about that time.

This year we had the oposite trend. At the end of July business increased rapidly, we had three record breaking weeks in a row going into August. This was great because the resort income had been down in spring, due to the fact that it didn't stop raining until Memorial day. The extra income in the restaurant helped balance it out.

With all the extra business and new customers we've seen this summer, we're excited for this winter to also be busier. We just announced that we're switching to our winter hours already. It's probably earlier than we need to do it, we could probably still be making a profit on the days we're dropping, but not only are we excited to have some time to relax, but many of our support staff are students, and the labor laws prohibit the younger ones from working past 7pm, which leaves us somewhat short staffed.

Another good reason for redycing our hours is that my parents are coming from England to visit. Thanks to Covid we haven't seen them for three years, but they land in a couple of weeks, and we want to be able to spend as much time with them as we can. I'm very excited to see them, and show them what we've been doing here.

On another subject, we've had the same issue as last summer with the general public coming in to use our beach, or just parking here while they go out on their friend's boat. We'd love to be able to invite the town to do that, but we don't have the capacity, either with the parking or the space on our beach that our campers are paying to use. To help make the point that it's a private beach, we're planning on erecting a fence across the top of the lawn. The gates through will have large signs saying something to the effect of "Sedlmayer's campers only beyond this point". Our fingers will be crossed for that solving the issue.